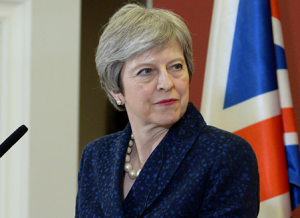 Once again, Theresa May’s enemies are riding in droves to her rescue. A deal now looks probable for Britain to leave the EU (with a transition period) at the end of March or soon afterwards. The machinations of the opposition Labour party and of myriad adversaries within her own Conservatives have combined to strengthen a prime minister whose greatest defence is her palpable weakness. Britain’s most potent bargaining strength has been its apparent irrationality. Yet, in the end, rationality will win the day. 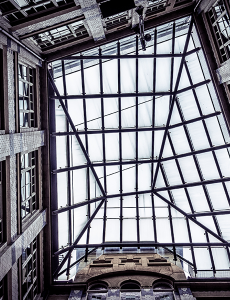 The presence of women, alongside men, at the top of public and private financial institutions is beneficial for both the organisations themselves and the global economy.

OMFIF is contributing to this conversation by launching the sixth annual Gender Balance Index, which tracks the presence of men and women in senior positions at central banks, sovereign funds and public pension funds.