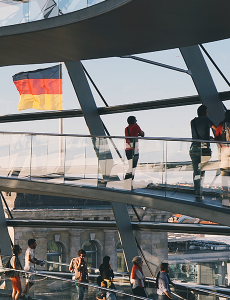 Several factors are pushing Germany towards jettisoning its long-cherished ‘schwarze Null’ (black zero) commitment to balanced federal budgets. Realisation has been a long time coming. Germany’s economic partners and rivals, as well as the International Monetary Fund and Organisation for Economic Co-operation and Development, have been lecturing the country for years about the need for more expansionary fiscal policies. The debate in Germany has moved agonisingly slowly. Now it is heating up. 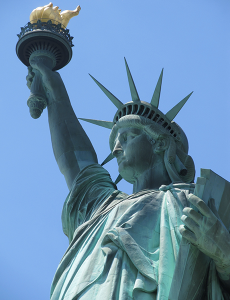 In early 2019, the US Federal Reserve announced it would continue to operate in a framework of ample reserves as part of its normalisation strategy. Antoine Martin, senior vice-president at the Federal Reserve Bank of New York, François Haas, chief representative of the Banque de France for the Americas, and Giovanni Majnoni, chief representative of the Banca d’Italia for North America, will discuss the monetary policy implementation frameworks, the Fed’s current floor system and other related topics.