Ravi’s Winter BBQ, the established international January event in London, coincided with the real weather: snow at its best – I guess that this time the graphic designer who created the invitation hit the spot!

Nearly 400 international guests were the lucky ones as some others missed their flights due to cancellations and many more couldn’t make it due to adverse weather conditions. I had to employ all my strength and the assistance of my stick as my op was shortly due and in these treacherous conditions, I could have ended… earlier in hospital, but I was lucky both ways – the return trip was gratis the Davis’ who saved my life, they did! 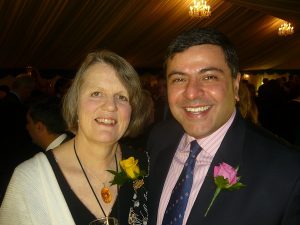 Philippa Wright, Ravis’ most trusted lieutenant and her team had organised a simpler than ever event, with a few changes from last year and a very thoughtful cause with a raffle and donations in support for the Royal Museums in Greenwich raising just over onethousand dollars! Over the years, Ravi’s charity and philanthropic events included the “Find the Treasure” and other interesting events and initiatives are very touching but also successful! 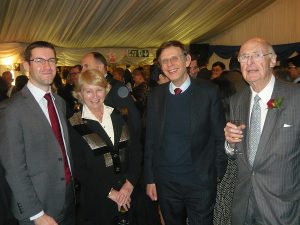 Guests were greeted by Ravi and Manju Mehrotra’s warm smile, then collecting the charity envelope for the charity rituals before being served with a variety of drinks, appropriate for the occasion… and the weather in the main party area under the huge white marquee where the young lady on the dais played tranquil songs with her harp creating the right atmosphere for such an event! 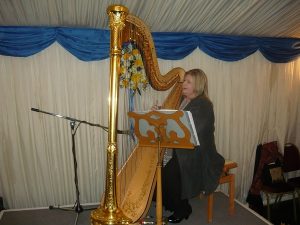 The great and the good were there from all over the world and from all professions – I overheard a young indian lady saying that “…this is Shipping’s UN BBQ of the year”, and rightly so! The food was as always more than excellent thanks to the flair of KMP …err Kher M Pasha’s, the chief chef and his team famous rill and other specialties! 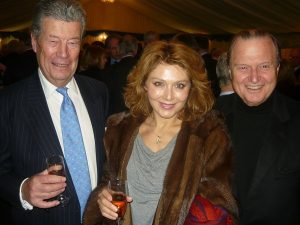 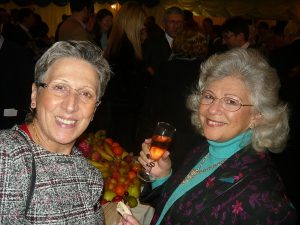 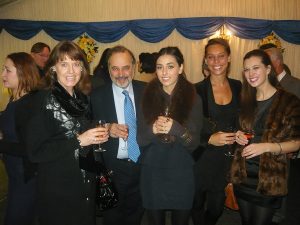 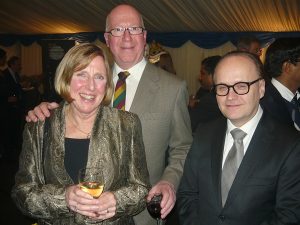 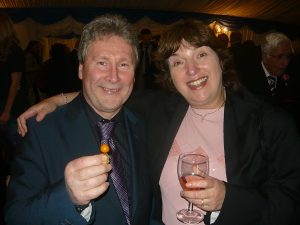 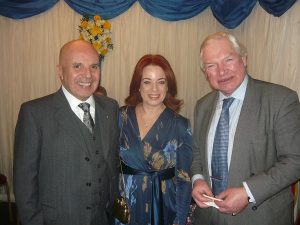 Counter Piracy: Rules for the Use of Force – International Legal Conference

What an article and what a party!
My sincere thanks to Ravi and Manju Mehrotra, to Philippa Wright and to you, John Faraclas, for being so brave to come along and being such an excellent photographer, as always.