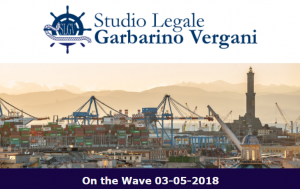 The decision was taken in October 2016 by the Commission for the Protection of the Marine Environment (MEPC) of the International Maritime Organization (IMO), revising the terms of Annex VI of the MARPOL Convention, adopted in 2009 and in force since 1st July 2010. The Commission also denied the granting of a 5-year extension for the entry into force of this new regime.

A limit placed with eminently environmental purposes and certainly less stringent than the one already in force since 2015 for the SECA areas (North America, the Baltic Sea, the North Sea, the US Caribbean), equal to 0.1%.