Now is the time to manage the “unthinkable” risks, says IUMI President 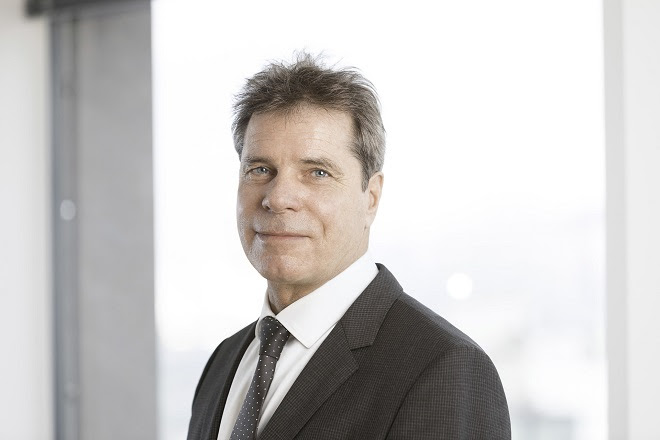 He highlighted a series of losses that, until recently, would have been assessed as “unthinkable”, these included: Deepwater Horizon (insured loss US$6bn), Costa Concordia (insured loss US$1.5bn) and the Tianjin port explosion (insured loss $2-3bn). Nat-cats were also creating large losses such as hurricane’s Katrina and Rita in 2005 (total insured offshore energy/marine loss US$12.57 bn) and last year’s hurricanes Harvey, Irma and Maria which resulted in more than US$1bn in yacht losses.

According to Berg, “unthinkable” risks would become more commonplace and underwriters must adapt to manage them effectively.

He said: “Growing accumulation of risks at sea and ashore is of increasing concern. On large containerships where around 20% of boxes are empty, we are likely to see a combined cargo and hull value of around US$1.5bn, and that doesn’t include any wreck removal or pollution costs. In ports and terminals, the values are even higher as was seen at Tianjin.”

“Climate change will continue to influence risk profiles. Earthquakes and wind storms are not the real issue, unless you are an offshore energy underwriter. But flooding and storm surges can create massive losses.”

He went on to say: “The political landscape is also changing with an increase in sanctions and disruptions to trade agreements. Certain regimes are entering trade wars that has led to increased protectionism. The impending Brexit is causing instability within the Eurozone and is also likely to impact our industry.”

“And we mustn’t forget digitization. Shipping is lagging other logistics modes and technology will soon impact heavily on maritime supply chains as there becomes a more urgent need to optimise trade flows and streamline port operations”.

Emerging and unquantifiable risks were of increasing concern to marine underwriters but Berg was confident that the sector would step up to the challenge.

“By identifying, monitoring, reacting and being innovative we can manage the unthinkable”. He said

Managing economic integration in Africa, OMFIF at the IMF