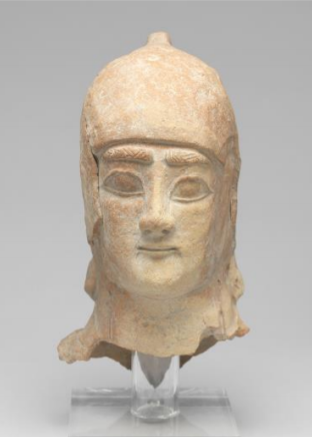 Cypro-Archaic (750-475 BC) terracotta head and shoulder of a male beardless figure from Salamis, Cyprus © Fitzwilliam Museum

Art and Identity of the large Mediterranean Islands

The Fitzwilliam Museum is pleased to announce a 3-year research project (2019-2022) in the department of Antiquities focusing on Mediterranean island identity and insularity. The research will culminate in a large exhibition at The Fitzwilliam Museum planned for September 2021 – February 2022, exact dates to be confirmed.

The exhibition will showcase archaeological finds and artworks from the three islands (Cyprus, Sardinia and Crete), focussing on the idea of connectivity as an important feature of island life and of the sea as a linking rather than a dividing feature.

The project, ‘Being an Islander’: Art and Identity of the large Mediterranean Islands, aims to elucidate what defines island identity in the Mediterranean, using Cyprus, Crete and Sardinia as examples. It explores how insularity affects and shapes cultural identity and aims to provide a platform to debate cultural evolution in the islands as opposed to the surrounding mainland.

‘Being an Islander’, as a research project (2019-2022) will critically re-examine the concept of island life through material culture. It will further attempt to deconstruct the idea of ‘insularity’ perceived as a form of otherness and isolation.

This theme will be explored in an interactive way, extending to the discussion of Britain’s own (perceived or not) island identity. The exhibition’s narrative will include various topics including: 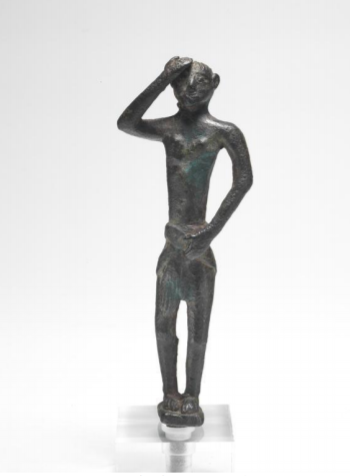 Together with representative objects from the Fitzwilliam’s Aegean and Cypriot Collections, a number of important national and international loans will also be on display in the exhibition. Other outcomes will include:

The project research and exhibition operate under the auspices of the Embassy of Greece and the Cyprus High Commission. The project is grateful for philanthropic support from the A. G. Leventis Foundation, and is further funded by the Cyprus High Commission and the Arts and Humanities Research Council, via the Research Networking Highlight Notice for UK-US Collaborations in Digital Scholarship in Cultural Institutions. 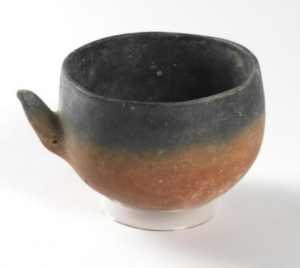 Improving cyber capabilities in the Caribbean