The fall of German banking, Long-run economic growth and development in CESEE 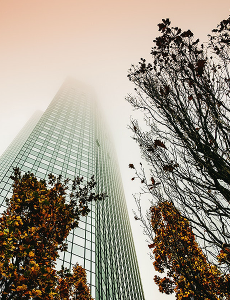 The fall of German banking, Long-run economic growth and development in CESEE

Commentary: The fall of German banking

The collapse of merger talks between Deutsche Bank and Commerzbank, the No.1 and No2. German lenders, marks the latest episode in a 30-year downward spiral of German banks that were once by far Europe’s best capitalised financial institutions. Chancellor Angela Merkel and Finance Minister Olaf Scholz will now face pressure from France and other European partners for Berlin to invite European bids for either of its top banks. This could invite strong questioning, especially from France, of Germany’s ultimate European goals. 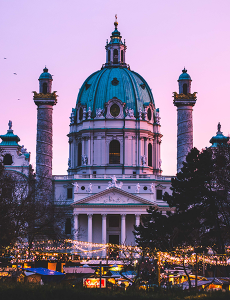 Growth estimates for many central, eastern and southeastern European countries are low, raising doubts over the speed of convergence and concerns that these states could end up in a middle-income trap. Given the uncertainty around the region’s medium- to long-term growth outlook, this seminar, organised jointly with the Oesterreichische Nationalbank, will discuss the key priorities and strategies for ensuring sustainable economic growth and development.

IFLN is Focusing on the Future: The Importance of Partnership, Integration and Specialization