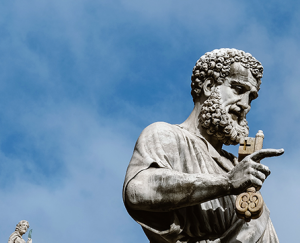 By Pier Carlo Padoan in Rome

Italian Prime Minister Giuseppe Conte has resigned, heralding a complex political crisis. The economic landscape is somewhat less complicated. Two main scenarios can be considered: a ‘muddling through’ scenario, and a ‘make or break’ scenario, though one cannot know which will prevail. A couple of solutions seem currently available. First, a new coalition between the Five Star Movement and the Democratic Party, or, second, early elections that appear likely to favour Matteo Salvini’s nationalist League party. 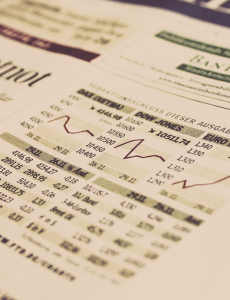 Meeting: Unconventional monetary policy and its impact on the cost of capital

A roundtable discussion with Grant Spencer, former acting governor of the Reserve Bank of New Zealand, exploring unconventional monetary policy and its impact on the cost of capital. Attendees will discuss the implications of interest rates on cost of capital and asset valuations, and the importance of central bank communication strategies.