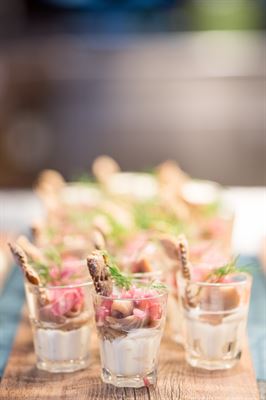 Efforts enacted aboard M/S Mariella have succeeded in reducing the amount of food waste by an estimated 27 tonnes over a period of four months. The amount of food saved is equal to approximately 70,000 meals.

Viking Line has made a serious effort to reduce its food waste. In April 2019, the company joined forces with Winnow to undertake a project intended to reduce the food waste on M/S Mariella.

The majority of the meals served on M/S Mariella are prepared centrally in the same kitchen. For the duration of the project, the kitchen waste bins were equipped with scales to measure the actual amount of waste. With the help of computer software, the waste is categorised, weighed and recorded for statistical purposes. The computer-generated reports enable for the monitoring of plate waste, trim waste and waste due to overproduction. In practice, for example, all the discarded food from the buffet lines is measured. 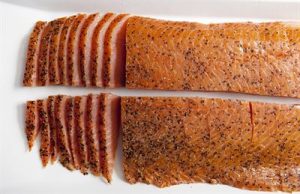 “We have managed to minimise food waste per passenger by an average of 40 per cent. This reduction was especially driven by an increase of efficiency in our kitchen procedures. We pay more attention to preparation amounts. As a concrete example, any potatoes boiled for lunches can also be used to prepare delicious side dishes for the dinner crowd,” explains Janne Lindholm, Restaurant Manager for Viking Line.

Viking Line restaurants are also developing, among other aspects, the presentation and serving size of their dishes as a means of reducing the plate waste. The buffet restaurant, for example, offers ready-made portions that enable passengers to select the exact amount that they want. 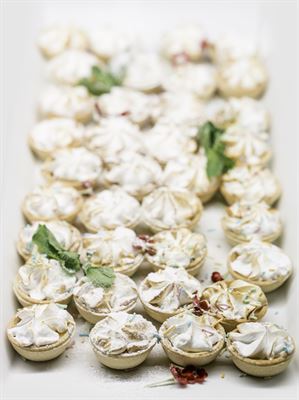 “None of the changes required us to compromise on the quality, freshness or availability of our food. In fact, it’s been quite the opposite. When we utilise raw ingredients more efficiently, we avoid overproduction and there is more time left to focus on development work and customer service,” Lindholm adds.

The remaining food waste is used towards the production of biogas. In 2018, the biowaste collected from M/S Viking XPRS, M/S Viking Grace and M/S Mariella was used to produce a total of 98,550 cubic metres of biogas, which equals, in terms of energy, altogether 111,300 litres of gasoline.

The waste reduction project on M/S Mariella will continue. Based on the positive results, a similar project is in the planning for M/S Gabriella 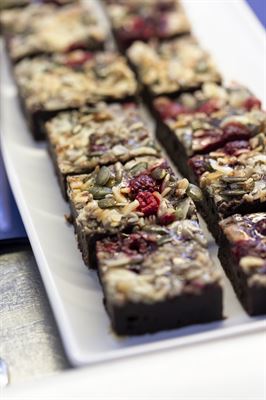