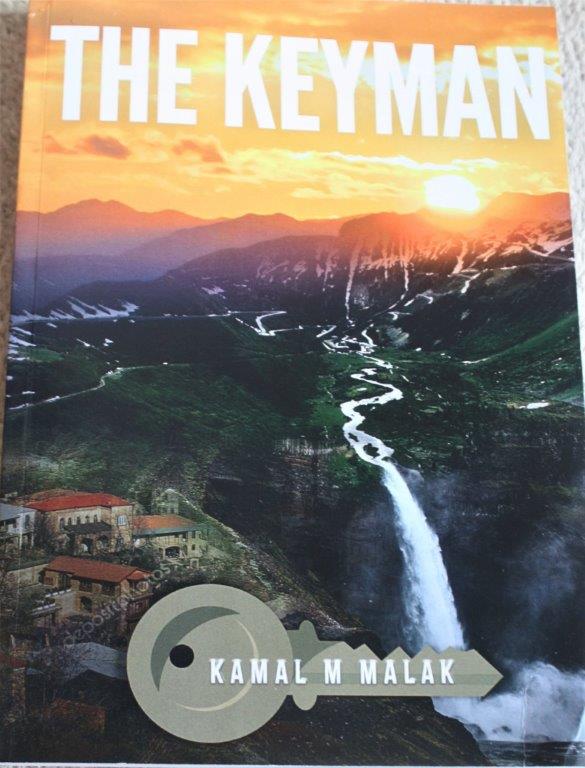 One of the lesser-known insurance products is the unusual theme for a new thriller. Kamal Malak’s latest book The Keyman hinges on what is known as key man insurance.

His fast-paced story is centred on the fact that many companies will fail if their top executive becomes incapacitated or dies.

A business that buys keyman, or as it is often known these days key person cover, will be compensated for potential lost revenues, loan repayments or finding a highly skilled replacement to maintain the impetus of operations if deprived of their linchpin . Such a cash injection will be essential.

Against this background, London chartered accountant Kamal Malak publishes his fourth book and one like its predecessors that deals frankly if fictionally with skulduggery, sex and violence in the City.

The brothers Jimmy and Pearce Noble run a family business called Chezan Investments, based in Mayfair, and the banker has his own ledger to “tidy up.”

We learn that the brothers have been skimming off the profits of their company into a secret Swiss bank account away from the eyes of their auditors. 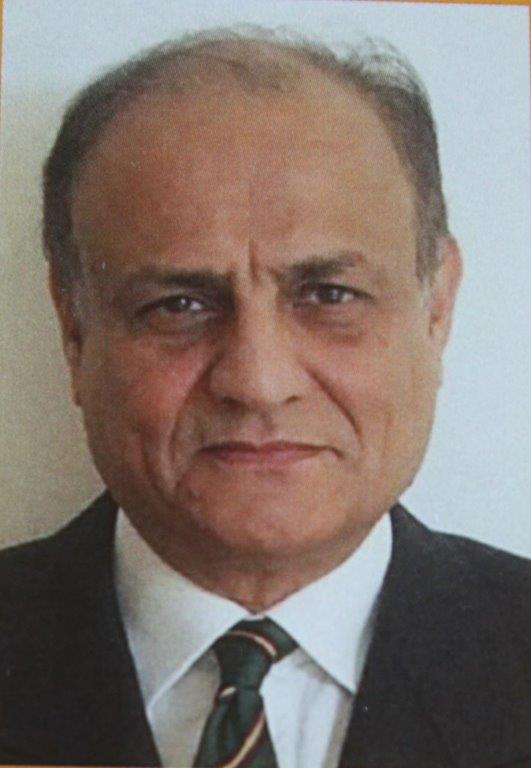 With the connivance of their insurance broker, they scheme to hire a brilliant and honest financial controller, on whom they will take out a substantial keyman insurance policy.

Ominously, Jimmy Noble asks: “What happens when the key man dies accidentally?” His own reply is “The keyman is going to die in due course, and then we can either repay the bank or close down the company before repaying the bank.”

The dupe is Vincent Muller, a chartered accountant whom the brothers hire with the intention of killing, to cash in the policy. Along the way, executives at the bank, the company and their associates treat the female staff as benefits in kind. The Nobles’ sister, Firoza, is a willing party to bribe the bankers. When Vincent goes to the Caribbean to do due diligence on the business opportunity, he is drawn into a relationship which could be a honey trap.

Surviving the danger, Vincent accompanies Pearce to a small hill town in India. Romantic and business entanglements again threaten to put paid to our ‘keyman.’ Death calls but it strikes elsewhere among the dramatis personae.

The 250-page novel starts with a lot of men and women popping into each other’s offices and beds before the plot moves to headier climes.  Nothing is understated and there are some near-deadly scrapes before things sort themselves out.

The narrative takes a wide sweep – there is even a branch story line of a British uniformed police officer and his wife who plan to take ship from Bombay to London when they are caught up in the bloody Partition incidents and rescue a little girl whom they adopt.

As court cases over the years have shown, corruption, thievery and murder can go right to the top of the boardroom. Temptation into wrongdoing thrives amid the champagne and lust of the ‘entitled’ rich. The author is merciless in exposing the vices of his characters in the opaque corporate world.

In the MeToo era, where the mighty are fallen, their companies have indeed been rocked to their foundations or even wiped out by the loss of a top player.

Smaller companies are often particularly dependent on a towering personality, as research by insurer Legal & General has shown. In a survey it found that 53% of UK small businesses stated they would fold within a year if a key person died or suffered a critical illness. In companies with three owners or fewer, key person cover could be essential, argues the insurer.

Born in Delhi, Kamal M Malak. qualified in London as chartered accountant and worked in the city at Peat Marwick Mitchell (now KPMG) and Xerox Corp. Later he worked for Texas Instruments in its European headquarters in Nice, after which he moved to Riyadh with SIDF. On his return to London, he worked for a commodity trading firm, formed his own accounting practice and worked for two hedge funds. His side lines are writing thrillers and composing song lyrics.